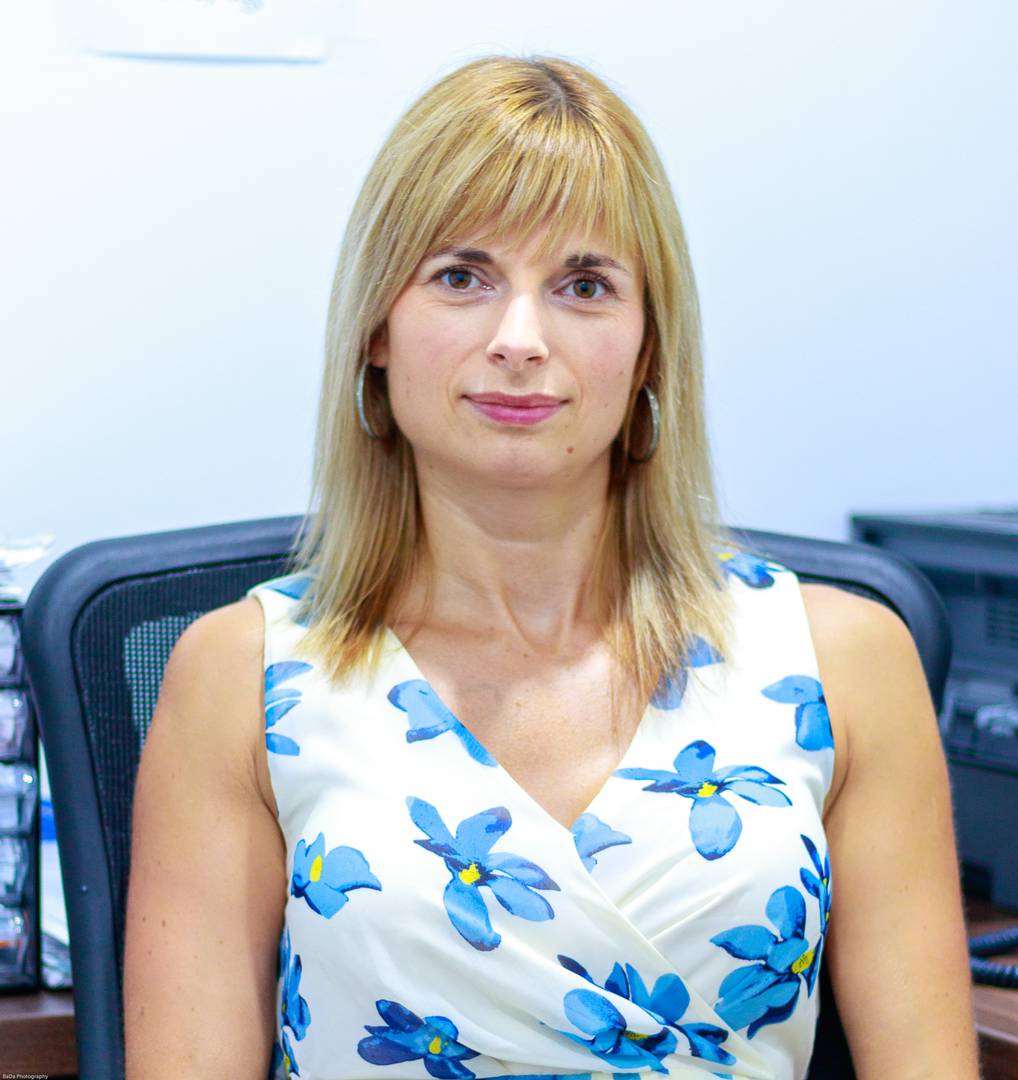 Dr. Reka Juhasz graduated as a Doctor of Medicine in 2003 in Hungary and she specialized in General Practice in 2007. She then moved to Ireland where she lived and worked for 7 years and remains a Member of the Irish College of General Practitioners. In 2014 she relocated to Australia where she started practising within the Wide Bay-Burnett area in Queensland.

After passing her Fellowship exams to the Royal Australian College of General Practitioners she moved to the Moreton Bay area, and has developed an interest in the whole of general practice, with extra focus on Family Planning, Female Health and Minor Procedures.

She has performed extra training and is skilled in the fitting of contraceptive devices, including Implanon and Mirena. 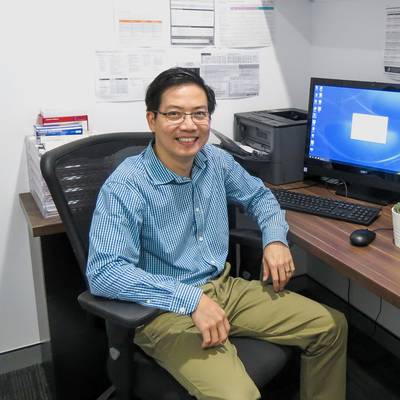 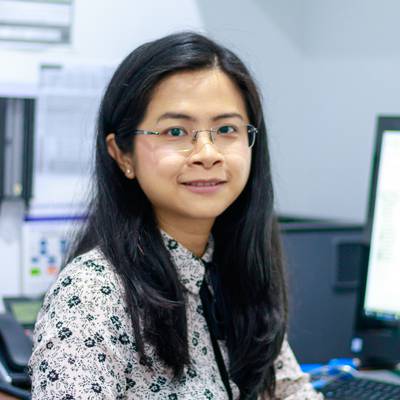 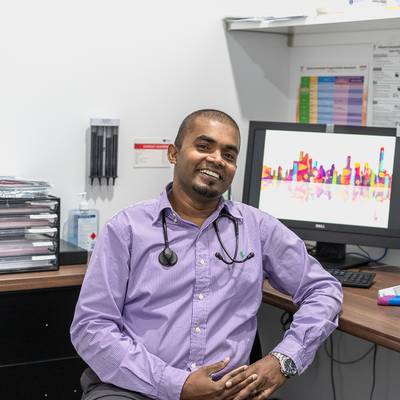 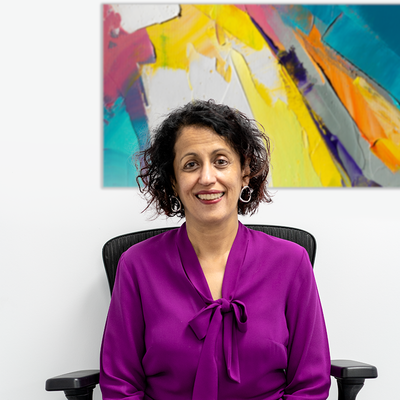 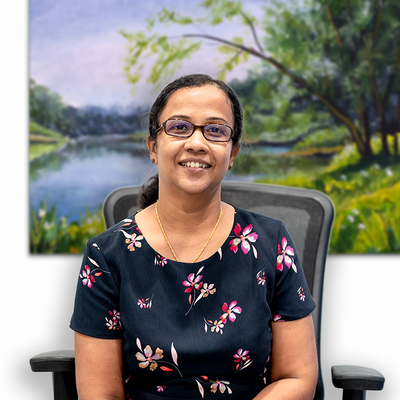